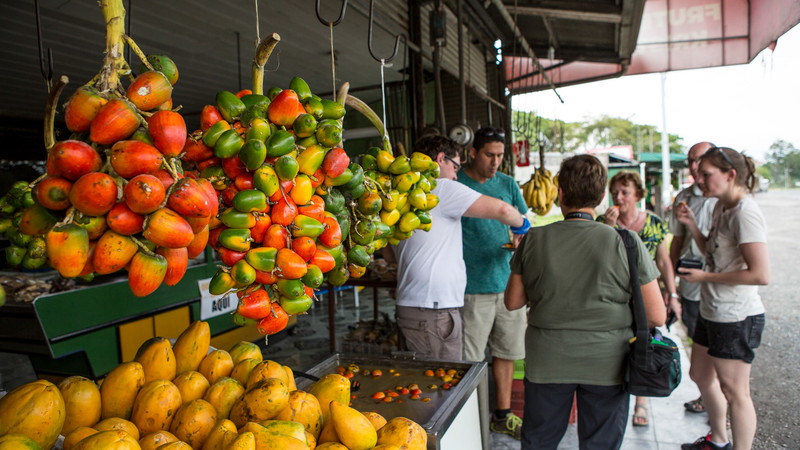 Rock climbing is an activity in which participants climb up, down or across natural rock formations or artificial rock walls. The goal is to reach the summit of a formation or the endpoint of a usually pre-defined route without falling. Due to the length and extended endurance required and because accidents are more likely to happen on descent than ascent, Rock Climbers do not usually climb back down the route.

Paintings dating from 200 BC show Chinese men rock climbing. In early America, the cliff-dwelling Anasazi in the 12th century were thought to be excellent climbers. Early European climbers used rock climbing techniques as a skill required to reach the summit in their mountaineering exploits. In the 1880s, European rock climbing become an independent pursuit outside of mountain climbing.

“Let us step into the night and pursue that flighty temptress, adventure.”
― J.K. Rowling

Although rock climbing was an important component of Victorian mountaineering in the Alps, it is generally thought that the sport of rock climbing began in the last quarter of the nineteenth century in various parts of Europe. Rock climbing evolved gradually from an alpine necessity to a distinct athletic activity.

Aid climbing, climbing using equipment that acts as artificial handhold or footholds, became popular during the period 1920-1960, leading to ascents in the Alps and in Yosemite Valley that were considered impossible without such means. However, climbing techniques, equipment and ethical considerations have evolved steadily. Today, free climbing, climbing using holds made entirely of natural rock while using gear solely for protection and not for upward movement, is the most popular form of the sport. Free climbing has since been divided into several sub-styles of climbing dependent on belay configuration.

Most of the climbing done in modern times is considered free climbing—climbing using one’s own physical strength, with equipment used solely as protection and not as support.