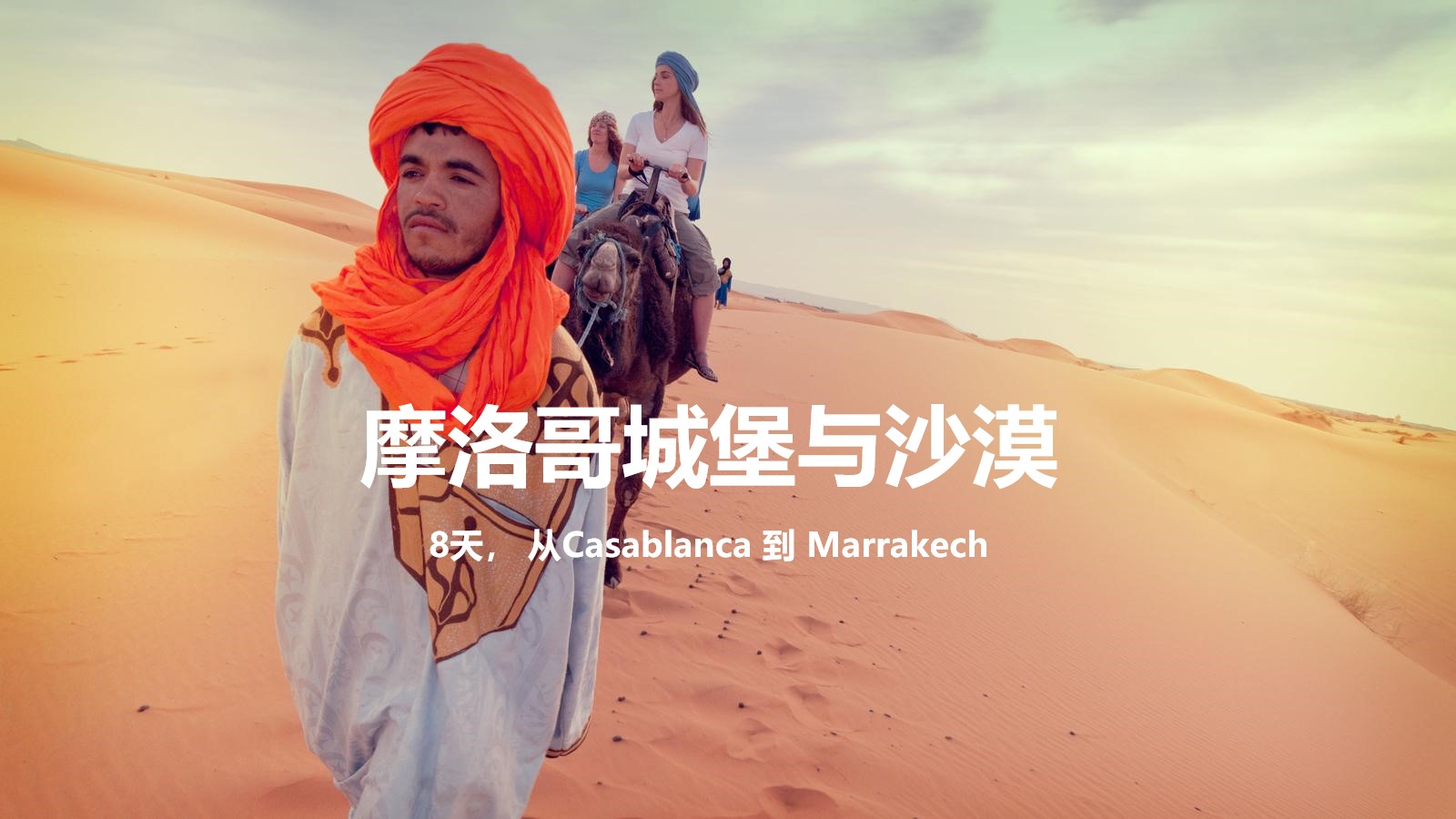 Venice (English /ˈvɛnɪs/ ven-iss; [veˈnetsja] ( listen)) is a city in northeastern Italy sited on a group of 117 small islands separated by canals and linked by bridges. It is located in the marshy Venetian Lagoon which stretches along the shoreline, between the mouths of the Po and the Piave Rivers. Parts of Venice are renowned for the beauty of their settings, their architecture, and artwork. A part of the city is listed as a World Heritage Site, along with its lagoon.

Venice is the capital of the Veneto region. In 2009, there were 270,098 people residing in Venice’s comune (the population estimate of 272,000 inhabitants includes the population of the whole Comune of Venezia; of whom around 60,000 live in the historic city of Venice (Centro storico); 176,000 in Terraferma (the mainland), mostly in the large frazioni (roughly equivalent to “parishes” or “wards” in other countries) of Mestre and Marghera; and 31,000 on other islands in the lagoon). Together with Padua and Treviso, the city is included in the Padua-Treviso-Venice Metropolitan Area (PATREVE), with a total population of 2,600,000. PATREVE is only a statistical metropolitan area without any degree of autonomy.

The name is derived from the ancient Veneti people who inhabited the region by the 10th century BC. The city was historically the capital of the Republic of Venice. Venice has been known as the “La Dominante”, “Serenissima”, “Queen of the Adriatic”, “City of Water”, “City of Masks”, “City of Bridges”, “The Floating City”, and “City of Canals”.

The Republic of Venice was a major maritime power during the Middle Ages and Renaissance, and a staging area for the Crusades and the Battle of Lepanto, as well as a very important center of commerce (especially silk, grain, and spice) and art in the 13th century up to the end of the 17th century. This made Venice a wealthy city throughout most of its history. It is also known for its several important artistic movements, especially the Renaissance period. After the Napoleonic Wars and the Congress of Vienna, the Republic was annexed by the Austrian Empire, until it became part of the Kingdom of Italy in 1866, following a referendum held as a result of the Third Italian War of Independence. Venice has played an important role in the history of symphonic and operatic music, and it is the birthplace of Antonio Vivaldi.
The name of the city, deriving from Latin forms Venetia and Venetiae, is most likely taken from “Venetia et Histria”, the Roman name of Regio X of Roman Italy, but applied to the coastal part of the region that remained under Roman Empire outside of Gothic, Lombard, and Frankish control. The name Venetia, however, derives from the Roman name for the people known as the Veneti, and called by the Greeks Eneti (Ἐνετοί). The meaning of the word is uncertain, although there are other Indo-European tribes with similar-sounding names, such as the Celtic Veneti, Baltic Veneti, and the Slavic Wends. Linguists suggest that the name is based on an Indo-European root *wen (“love”), so that *wenetoi would mean “beloved”, “lovable”, or “friendly”. A connection with the Latin word venetus, meaning the color ‘sea-blue’, is also possible. Supposed connections of Venetia with the Latin verb venire (to come), such as Marin Sanudo’s veni etiam (“Yet, I have come!”), the supposed cry of the first refugees to the Venetian lagoon from the mainland, or even with venia (“forgiveness”) are fanciful. The alternative obsolete form is Vinegia [viˈnɛːdʒa]; (Venetian: Venèxia [veˈnɛzja]; Latin: Venetiae; Slovene: Benetke)
Although no surviving historical records deal directly with the founding of Venice, tradition and the available evidence have led several historians to agree that the original population of Venice consisted of refugees from Roman cities near Venice such as Padua, Aquileia, Treviso, Altino and Concordia (modern Portogruaro) and from the undefended countryside, who were fleeing successive waves of Germanic and Hun invasions. Some late Roman sources reveal the existence of fishermen on the islands in the original marshy lagoons. They were referred to as incolae lacunae (“lagoon dwellers”). The traditional founding is identified with the dedication of the first church, that of San Giacomo on the islet of Rialto (Rivoalto, “High Shore”) — said to have taken place at the stroke of noon on 25 March 421 (the Feast of the Annunciation).

Beginning as early as AD 166 to 168, the Quadi and Marcomanni destroyed the main center in the area, the current Oderzo. The Roman defences were again overthrown in the early 5th century by the Visigoths and, some 50 years later, by the Huns led by Attila. The last and most enduring immigration into the north of the Italian peninsula, that of the Lombards in 568, left the Eastern Roman Empire a small strip of coast in the current Veneto, including Venice. The Roman/Byzantine territory was organized as the Exarchate of Ravenna, administered from that ancient port and overseen by a viceroy (the Exarch) appointed by the Emperor in Constantinople, but Ravenna and Venice were connected only by sea routes; and with the Venetians’ isolated position came increasing autonomy. New ports were built, including those at Malamocco and Torcello in the Venetian lagoon. The tribuni maiores, the earliest central standing governing committee of the islands in the Lagoon, dated from c. 568.