Breakfast around the world 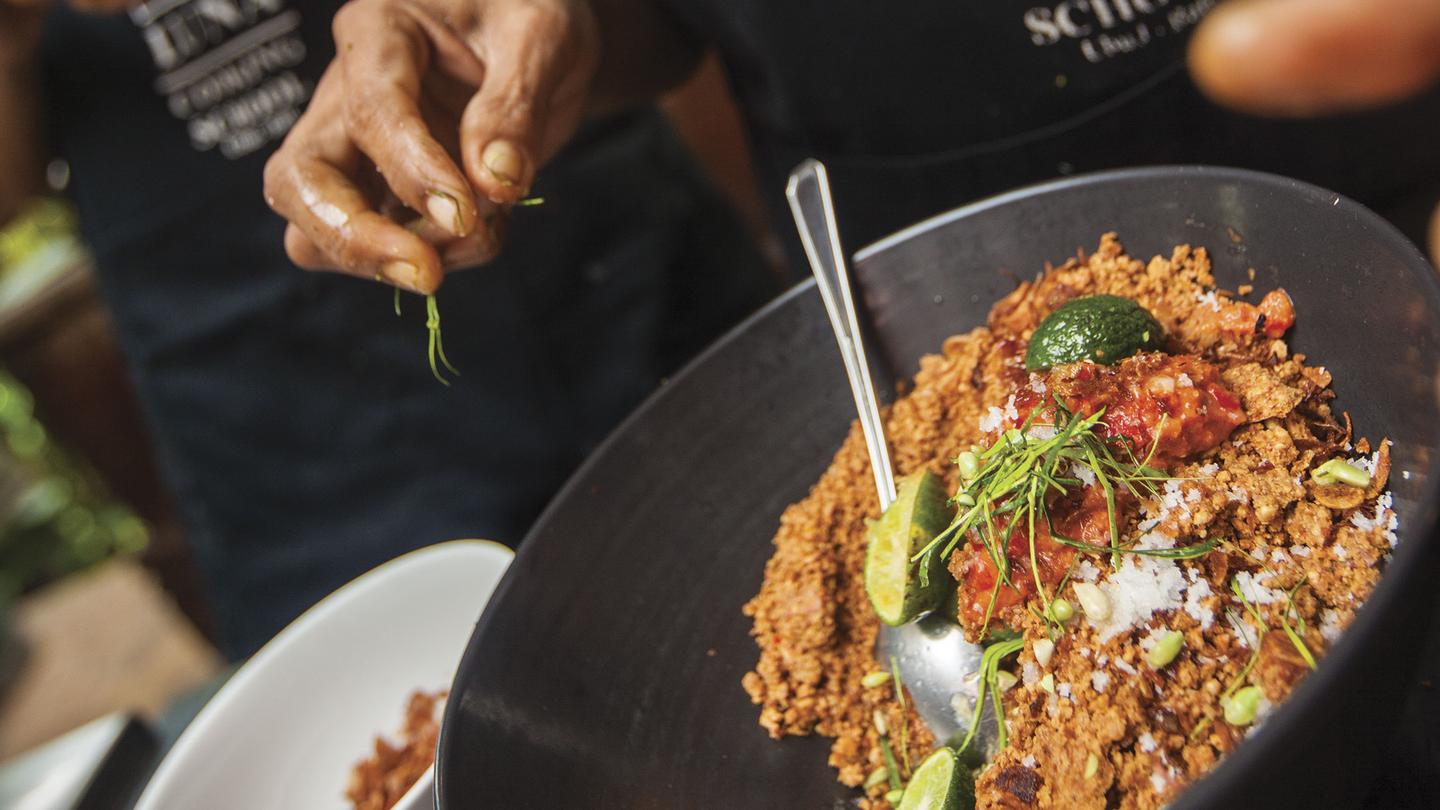 Breakfast is the first meal of a day, most often eaten in the early morning before undertaking the day’s work. Some believe it to be the most important meal of the day. Among English speakers, “breakfast” can be used to refer to this meal or to refer to a meal composed of traditional breakfast foods (such as eggs, porridge and sausage) served at any time of day. The word literally refers to breaking the fasting period of the prior night.

Breakfast foods vary widely from place to place, but often include a carbohydrate such as grains or cereals, fruit, vegetables, a protein food such as eggs, meat or fish, and a beverage such as tea, coffee, milk, or fruit juice. Coffee, milk, tea, juice, breakfast cereals, pancakes, waffles, sausages, French toast, bacon, sweetened breads, fresh fruit, vegetables, eggs, baked beans, muffins, crumpets and toast with butter, margarine, jam or marmalade are common examples of Western breakfast foods, though a large range of preparations and ingredients are associated with breakfast globally.
Breakfast is commonly referred to as “the most important meal of the day.” Indeed, current research has shown that people who skip breakfast are disproportionately likely to have problems with metabolism, weight, and cardiac health.

Glutinous rice or kao hnyin is steamed and wrapped in banana leaf often served with peas as kao hnyin baung with a sprinkle of crushed and salted toasted sesame.  Equally popular is the purple variety of rice known as nga cheik which is cooked the same way and called nga cheik paung. Si damin is sticky rice cooked with turmeric and onions in peanut oil which is served with crushed and salted toasted sesame and crisp fried onions. Assorted fritters such as baya jaw (urad dal) are often served as a complement.

Fried chapati, blistered like nan bya but crispy, with pè byouk and crispy fried onions is a popular alternative.

Htat ta ya, lit. “a hundred layers”, is flaky multi-layered fried paratha served with either pè byouk or a sprinkle of sugar.

Eeja gway (Chinese-style fried breadsticks or youtiao) with Indian tea or coffee is another favourite.